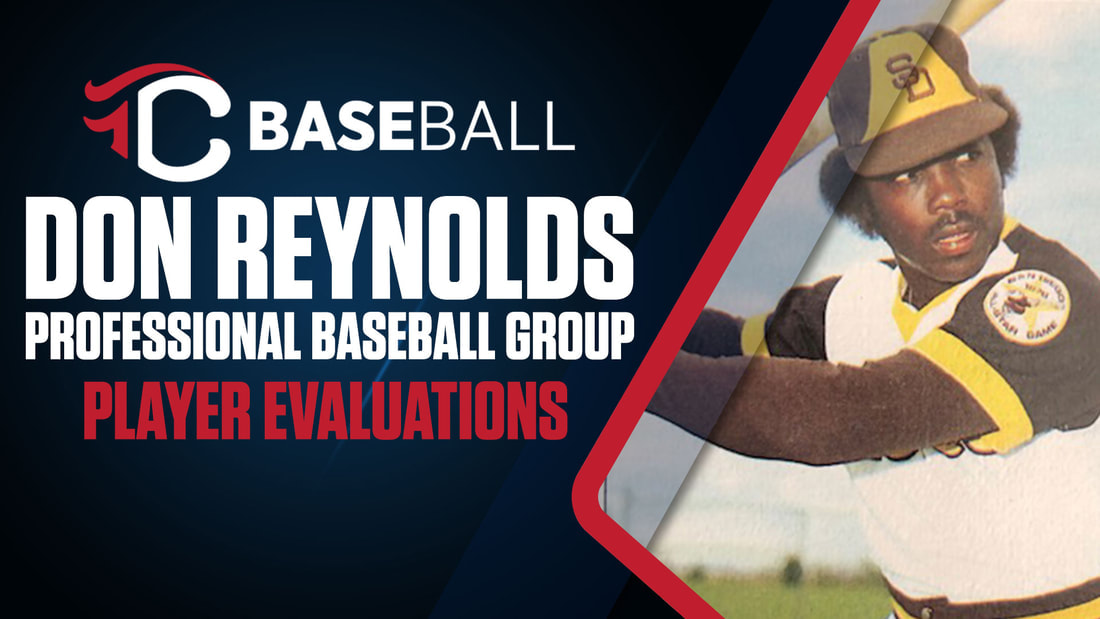 Reynolds’ youngest brother is Harold Reynolds, current analyst on the MLB Network who played 12 years in the big leagues.

“We are a group of veteran baseball scouts; scouting directors, cross-checkers, all with deep experience. All of us have seen the game from so many perspectives, and it gives us a real solid base as to where we are going with the scouting base here,” Don Reynolds said. “We have collected like-minded people who have a passion and love for the game … a group of guys who have deep pedigrees in the game; the ability to evaluate talent is always important, and is the heartbeat of baseball.”

Reynolds’ group is dedicated to multiple causes, providing the best insight possible on the current state and potential impact of a given player, while also being ready to speak frankly on any shortcomings. There’s a certain set of obstacles (especially the small number of college baseball scholarships) when it comes to developing talent in the sport, and Reynolds wants to remedy that issue.

“You need to start with the athletic vision of this player, then you go, well is there something holding him back? Is he long and lanky and (just ahead) of a growth spurt? Then you look at baseball skills, which are things that might still be developing, but there needs to be some semblance of those skills. You use a broad brush at age 14 and 15,” he said. “Baseball can be restrictive because of the finances, and it’s a long road to the majors. It’s a great age, 14 and 15, to look at and to encourage them to play the game. Don’t give up; if you have the talent you can get an opportunity. You identify and encourage at the age … other sports seem to be ahead of baseball when it comes to that.”

Reynolds said he’d like to see an itinerary that allows for parents to directly speak with his scouts at the events; details are still in the works, but the goal is to bring clarity for an age group that typically is hard to decipher.

“We’re ambassadors for the game; we want to provide a clear and honest conversation. A lot can change from 14-15 to 17-18. We wouldn’t discourage a kid who wants to play, but I don’t want to encourage players who maybe need to be trying something else,” Reynolds said. “There are other things in life, if your heart isn’t into it. All of our scouts will be open to not just writing reports and moving them up the road, but also to use the down time where if parents want to ask about scouting and player development and what college baseball requires, we would love to have that platform to speak so we give them honest information.”